By using the best software testing processes and technologies, you can equip your company for Next-Gen apps. Our creative and progressive approach avoids mistakes, shortens total cycle times, and reduces defects. We provide a full range of human and automated testing services, adhering to best practices and procedures for quality assurance while keeping the clients' unique requirements at the forefront. High-quality QA testing is carried out by our committed team of creative QA engineers to deliver dependable, scalable, and robust software solutions.

KPi-Tech offers comprehensive solutions for desktop, web, and mobile application testing and quality assurance. We offer a flawless experience for your end users.

We offer testing services for all kinds of web applications, including SaaS and cloud-based options. We identify concerns like security lapses, traffic congestion, integration challenges, and compatibility during online quality assurance and testing to help you launch a competitive, high-quality app.

Our desktop engineers thoroughly evaluate your software's architecture, functionality, and performance under various load circumstances, as well as testing for hardware compatibility.

We evaluate hybrid, native, and mobile web applications for Windows, iOS, and Android. On all the most prominent device platforms, we evaluate mobile applications using various operating system versions. This enables us to evaluate any mobile application's functionality, compatibility, usability, performance, and accessibility, assuring a great user experience for all of your consumers.

As a group of software, enterprise applications are among the most difficult to test thoroughly. Any method to testing needs to be multifaceted and carefully considered because there are numerous applications that span several platforms, regions, and networks with a variety of security, regulatory, and integration considerations.In order to determine where and when testing is most appropriate, we begin by working closely with your internal teams.

Types of Software We Test

In the context of comprehensive Quality Assurance Testing, our KPi-Tech experts offer a range of services. These include services like: 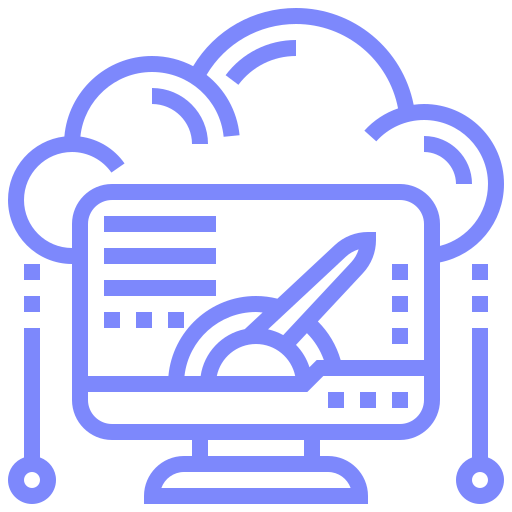 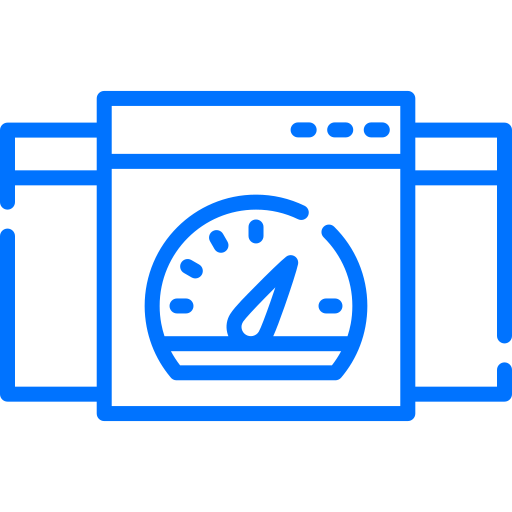 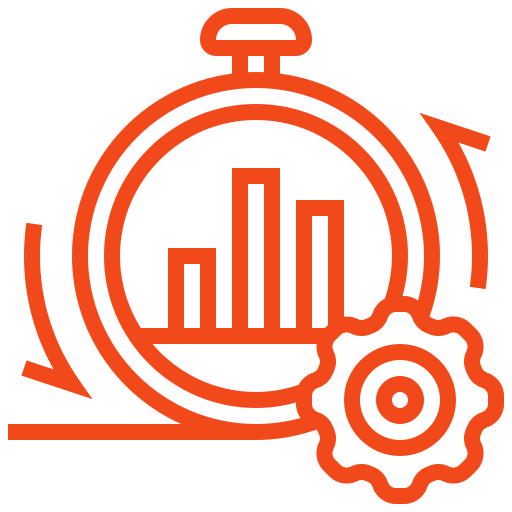 Automation testing helps in boosting the software development cycle. So, our web and mobile app testing services include that, too. Our experts provide personalized strategies with advanced deep testing technologies that fit the application roadmap. Here, we check our clients' business objectives, evaluate the app landscape, and offer automated test scripts.

Services for manual testing examine software programs from the viewpoint of the user. This all-inclusive service includes testing for UI, Usability, Installation, User Acceptance, Error Handling, and Security. It also covers the most popular testing solutions. 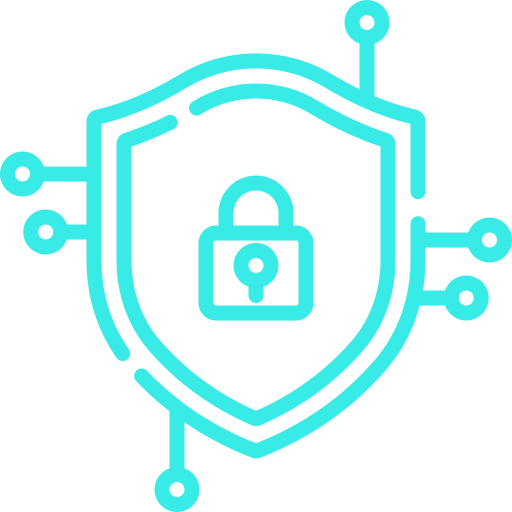 Under security testing, we offer services to detect and handle threats and vulnerabilities in applications, networks, and databases. 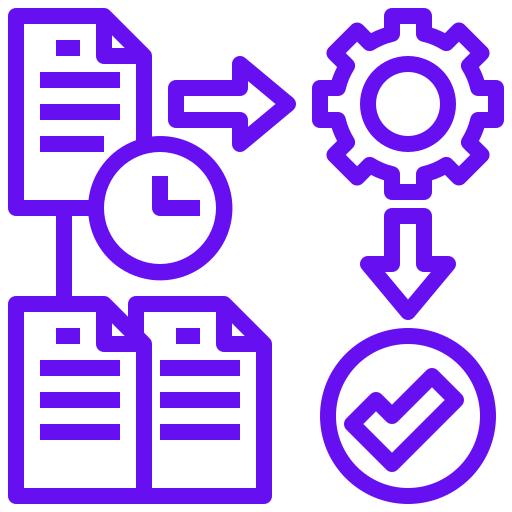 For full-scale analysis of Android and iOS websites and apps, regression testing services are helpful during mobile app testing online. This is common at the last stage of all sprint cycles and typically works automatically. 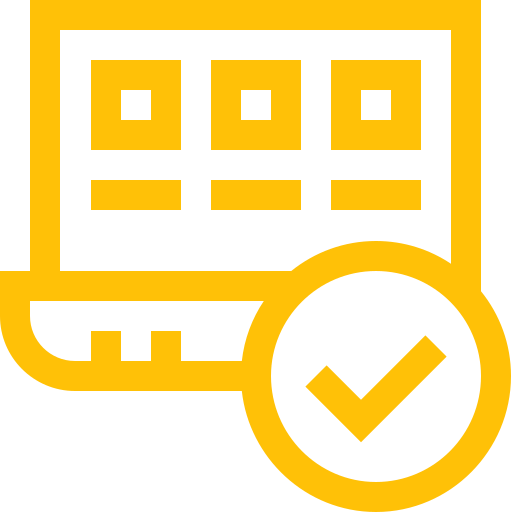 Our experts at KPi-Tech also test and verify solutions related to UX trends and technology. 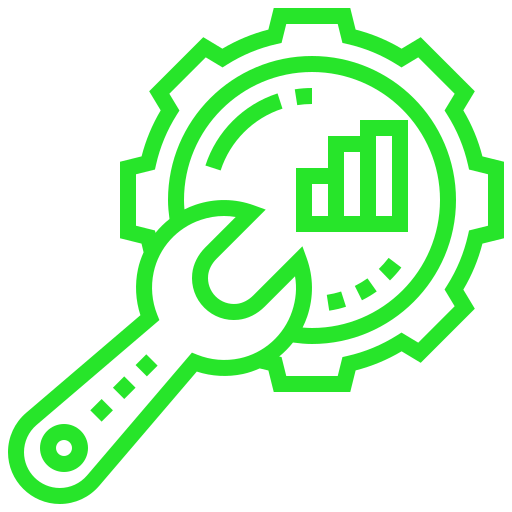 This service includes a range of tests for non-functional parameters of the software. Here, we offer help with load testing, performance testing, compatibility testing, and volume testing.

Based on our extensive experience and knowledge, KPi-Tech offers a cutting-edge cloud testing solution. We'll work with you to use your cloud in the most effective, accurate, and cost-efficient way possible to obtain the outcomes you want. We transform your testing capability using four simple procedures.

We offer API Testing services to make sure your application programming interfaces live up to all requirements for usability, dependability, performance, and security. This service makes integrating the GUI simple while lowering the cost of manual testing.

To help you speed up releases, boost test coverage, and uncover more defects before they are implemented in production, we combine manual and automated testing and apply our expertise with reputable automation frameworks. As part of the DevOps methodology, we are also skilled in establishing continuous testing procedures and incorporating testing operations into CI/CD pipelines.
Our test automation offer includes

Hire a dedicated team of Software Testing and QA Experts

GET HIGHLY SKILLED RESOURCES FOR YOUR UNIQUE NEED REQUIREMENT ON TESTING AND QA PROJECTS
Hire us Now!
Tools we use

Our KPi-Tech team of certified QA experts can deal with different testing steps and practices, even at zero notice. For this, our knowledge and experience with industry-level quality assurance testing tools are highly efficient. Accordingly, for all our projects, we utilize QA software testing tools like:

Reinforce your IT team with our experienced QA testing experts

Before launching a software, knowing that it can perform as intended assures the brand owner that it would interest their customers. We at KPi-Tech prioritize primarily, and our team offers a comprehensive set of services for QA & testing. With years of training and testing knowledge, we deliver customized and efficient QA solutions for clients. 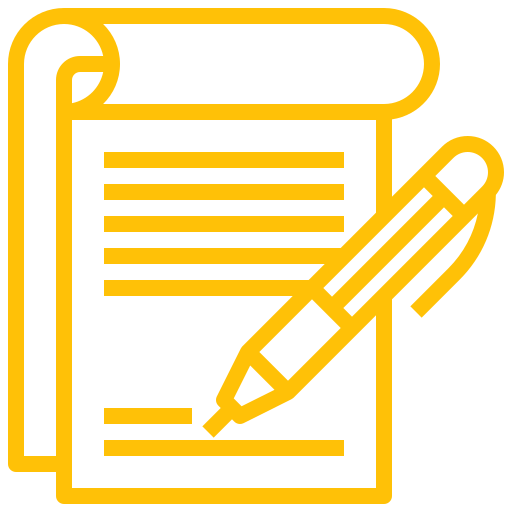 The team at this software testing services company would document and store all testing reports for future verification and re-evaluations. 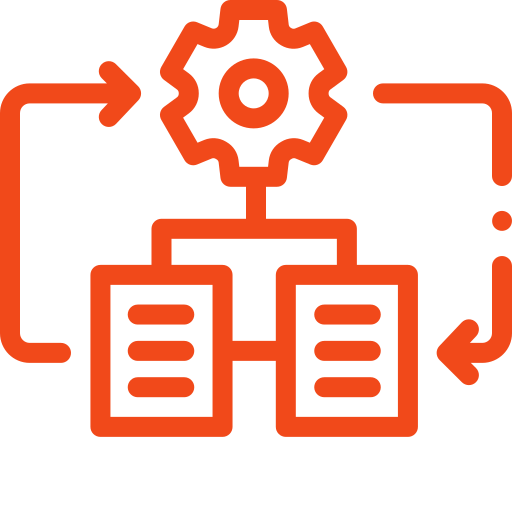 We offer complete testing solutions for all business clients even after software deployment. 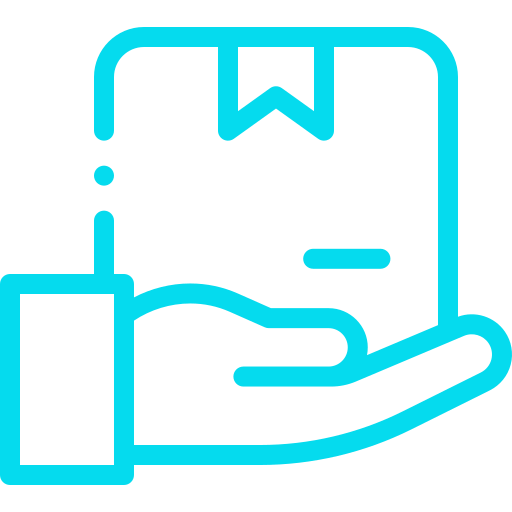 Not only would you experience A-grade testing support from us, but you would also get them swiftly. We ensure that speed does not hamper the quality of deliverables. 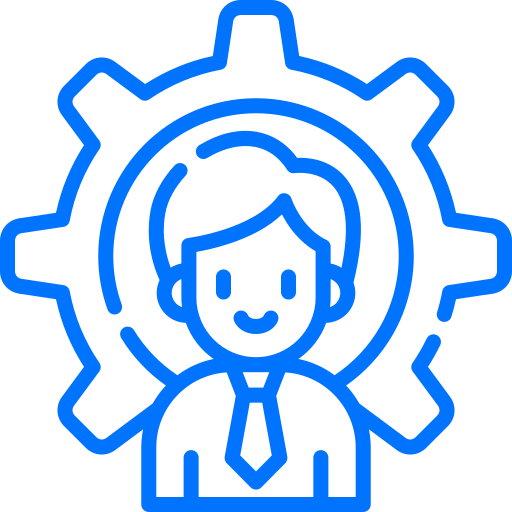 Whether we are working on a web app or a mobile app testing plan, the customer's requirement is our foremost priority. We value your needs and would offer customized solutions after careful QA analysis. 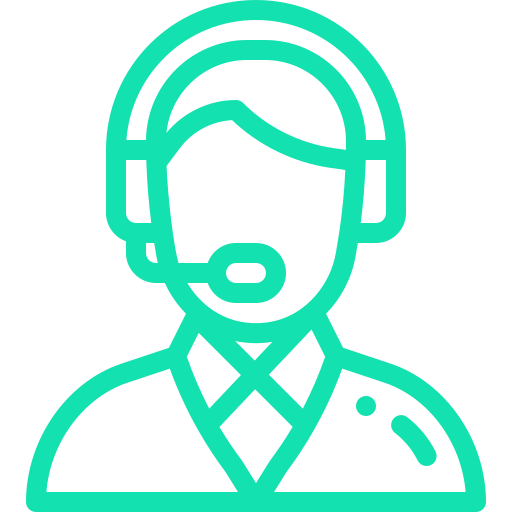 Qualified QA engineers with in-depth knowledge of the newest techniques and technologies and certified competence. We strive to be experts in what we do ; this is what we stand for.

What are Software Testing Services?

Why Choose KPi-Tech for QA and Software Testing Services?

Our more than decade of experience in the sector have aided firms in creating one-of-a-kind, cutting-edge technology solutions. KPi-Tech strives to offer top-notch QA services with the help of its knowledgeable and skilled personnel. We consistently support our clients, enabling them to track the progress of their applications in real-time at every level and producing high-quality software solutions.

What are the benefits of working with an outsourced QA and Testing services Team?

Working with a committed group of software testers and engineers has several advantages. Because you don't need to invest in infrastructure, resources, the employment process, or other time-consuming business processes, it is a cost-effective process. Other advantages are:

What is the difference between QA and Testing?

Because both quality assurance and software testing have the same goal of creating a bug-free, functional application, they are frequently difficult for organizations to understand. The primary distinction between the two is that whereas software testing involves techniques and procedures to find software bugs, quality assurance is a process to ensure that the project complies with the expectations of the stakeholders.

Get in touch with our specialized QA testing team

Prefer to talk about your idea?

Fill The Form Below